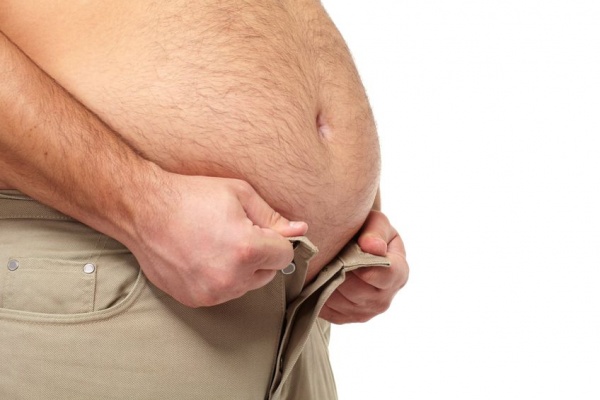 Cortisol is a hormone produced by the adrenal gland that is directly connected to the stress response. In a healthy individual,  releases adrenocorticotropic hormone (ACTH), a hormone produced in the pituitary gland, stimulates the production and release of cortisol by the adrenal glands. When an individual faces a stressful situation, the body releases more cortisol. Sometimes the body is not able to properly regulate the production of cortisol and too much cortisol is produced. When too much cortisol is produced, the patient develops Cushing Syndrome. Cushing Disease is a form of Cushing Syndrome. Cushing disease occurs when a benign tumor in the pituitary gland causes the pituitary gland to produce too much ACTH, the hormone responsible for cortisol production. Too much ACTH in the body causes the adrenal glands to produce cortisol in high levels.

Cushing disease is a rare condition, only affecting 10 to 15 people per million every year. It is more common in women and occurs most often in people between the ages of 20 and 50. A pituitary adenoma is the most common cause of Cushing disease. An adenoma is a pituitary tumor that is almost always benign. The tumors can be hard to diagnose, because they are quite small. Having an endocrinologist help with the diagnostic process can improve the chances of a prompt, successful diagnosis for patients who have symptoms of Cushing disease.

What are the signs and symptoms of Cushing disease?

How is Cushing disease diagnosed?

Diagnosing Cushing disease can be difficult because the symptoms can have many different causes and the elevated cortisol levels can happen in cycles. As a result, cortisol levels may not be elevated at the time of testing.

Three tests are commonly used to diagnose Cushing disease. One of the most sensitive tests measures cortisol levels in the saliva between 11:00 p.m. and midnight. A sample of saliva is collected in a small plastic container and sent to the laboratory for analysis. In healthy people, cortisol levels are very low during this period of time. In contrast, people with Cushing disease have high levels.

Cortisol levels can also be measured in urine that has been collected over a 24-hour period.

If you are struggling with symptoms of elevated cortisol levels, schedule an appointment with your endocrinologist to rule out Cushing disease.

How is Cushing disease treated?

The first choice of therapy for Cushing disease is surgical removal of the tumor. Cure rates with an experienced pituitary surgeon are about 90% in people with small tumors. A patient will typically have transsphenoidal microsurgery through the nasal sinuses.

People who are not cured with one surgery, may need to have repeat surgery. When surgery does not work, radiation therapy may treat any remaining tumor cells. The radiation takes some time to have its full effect. Several medications to block the adrenal glands from producing cortisol (such as ketoconazole, metyrapone or mitotane) can be used while waiting for radiation to have an effect. In some cases, a type of drug called a dopamine agonist, such as cabergoline, can reduce ACTH levels and cortisol production. Pasireotide (given by injection under the skin) can also reduce ACTH levels and cortisol production. Mifepristone, a glucocorticoid agoinst, is another medication that stops cortisol from working on the body. Rarely, the adrenal glands are removed surgically to stop cortisol overproduction.